Another travel log, not because I don't have any ideas about music, but because I'm too tired to do anything but post pictures at the moment. Despite hearing Dutch all around me and almost getting hit by myriad bicycles, I remained in denial about being in Holland until breakfast, when I saw this, and suddently it clicked: 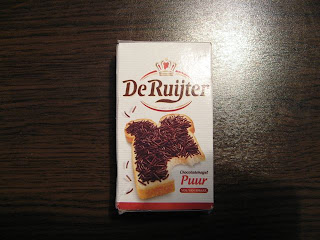 Our concerts have gone well so far, it was a pleasure to play in the fine acoustic and happy atmosphere here: 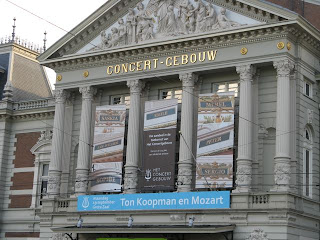 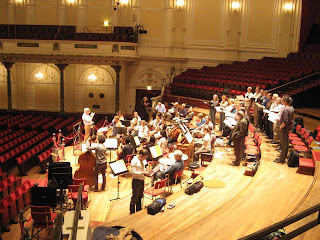 Tacet
The next morning we headed by bus to Schiphol, plane to Milan, and bus to Bolzano - 11 hours from door to door! We had half an hour at the hotel, where a happy but distinctly untrue message was writ on the walls of each floor. This was mine: 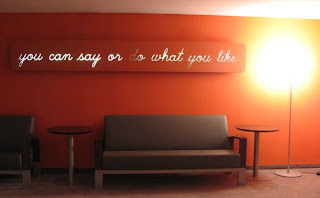 Just not true
The theatre had a dry acoustic, but at least a full foliage rendition of Frank Zappa's face outside: 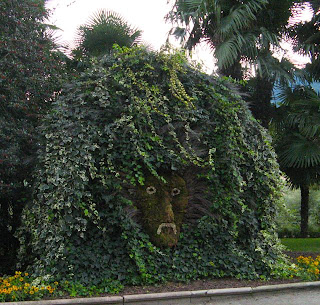 The unmistakable beard of a certain mother
Yesterday, the bus showed up late, drove 90 in the 100 zone, hadn't arranged to pay the toll at the Swiss border, and wandered about Locarno looking for the hotel, turning a 5-hour ride into more than a 6 hour one. As this cut our hotel time to under 90 mins, we were not impressed, but our awesome tour manager called the bus company and gave them an earful while we were lost in Locarno, which was thereapeutic for all within earshot.
That's all for now as the flight to Romania is boarding! 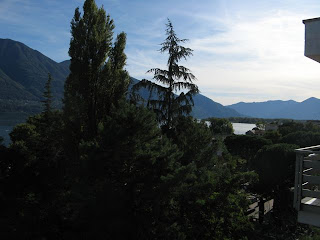 View from Hotel Window, Locarno
Posted by Catherine Motuz at 10:01